Race of Champions 1.2.6 Apk for Android 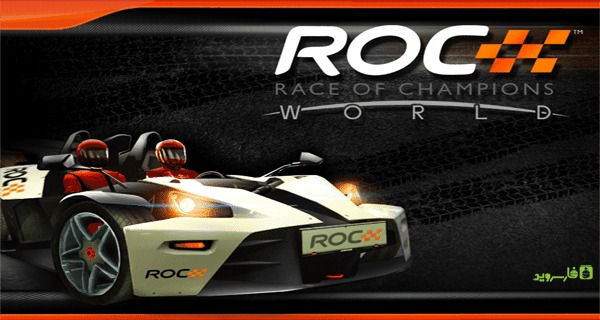 The description of Race of Champions

Grab your chance to race with the greatest champions of car racing in the official game of Race Of Champions event!

In ROC, the thrilling knockout tournament, where the world's greatest drivers battle against each other, you can test your racing skills through a series of head-to-head races in identical cars on a parallel track.

- The payment system has changed: you have to use Google Billing when upgrading to the full version. Restart the application after upgrading!.
- Major bugfixes