The description of Tiny Armies

A new era has begun. Fight for ultimate supremacy in Tiny Armies: Clash Arena, where players from around the world take part in massive, epic multiplayer battles.

Recruit soldiers, capture bases, and grow your army into a formidable force with skull-crushing giants and fire-breathing dragons - all live and in-play.

Become the most feared warrior on the battlefield and destroy your enemies! Choose your hero, battle in bustling arenas across the kingdom, and earn awesome bonuses by taking on exciting live missions!

FEATURES
• PvP Action like no other: Fight up to 8 players in epic multiplayer battles
• Guide your army around the arena and recruit the villagers to increase your power
• Crush your opponents with force, or tactically remove their defences by attacking from behind
• Legendary missions added in-play for real-time rewards
• Collect powerful cards to devastate your opponents
• Choose your unique hero and level them up

Become the most feared warrior on the battlefield and destroy your enemies!

Social
Follow us on social to keep up to date on the latest in-game events:
https://www.facebook.com/tinyarmiesgame/
https://twitter.com/TinyArmies 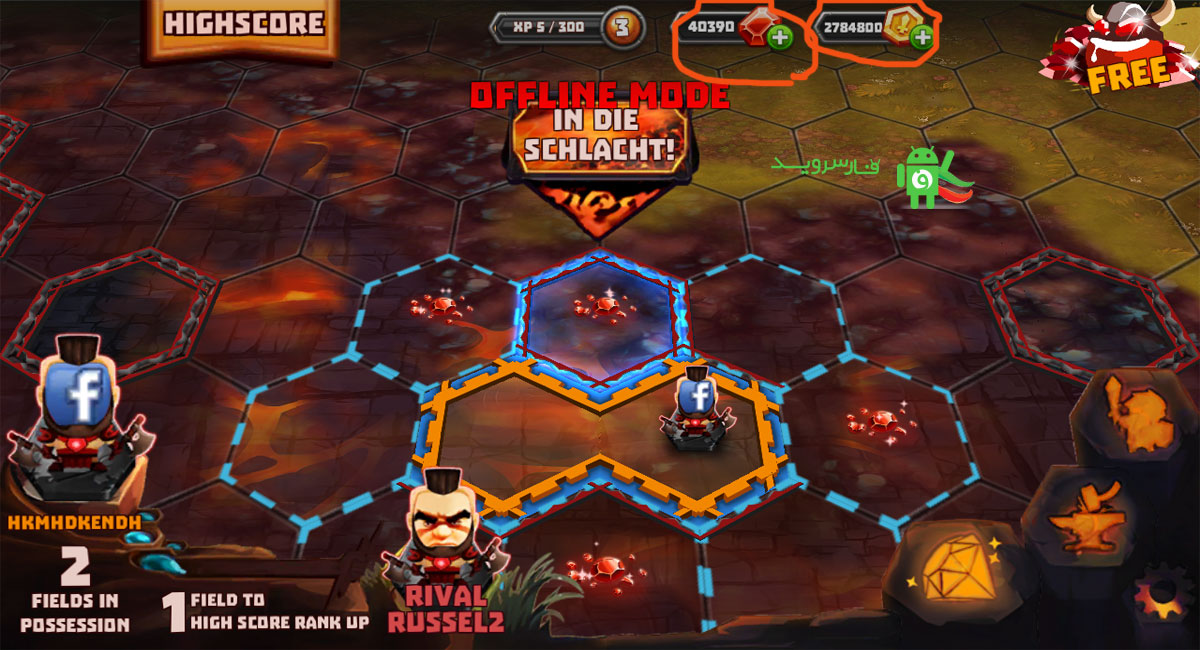 We've taken on all your feedback and made some huge changes to the game!
You can now compete in leagues with up to 100 players from all around the world, build your arsenal, amass your forces and battle for promotion!