A League of Legends match can range from 20 minutes to 60 minutes, so there are champions that when the game time is longer, their strength increases significantly. The following article will introduce the 10 strongest late-game champions in League of Legends. Let’s discover who those 10 generals are! 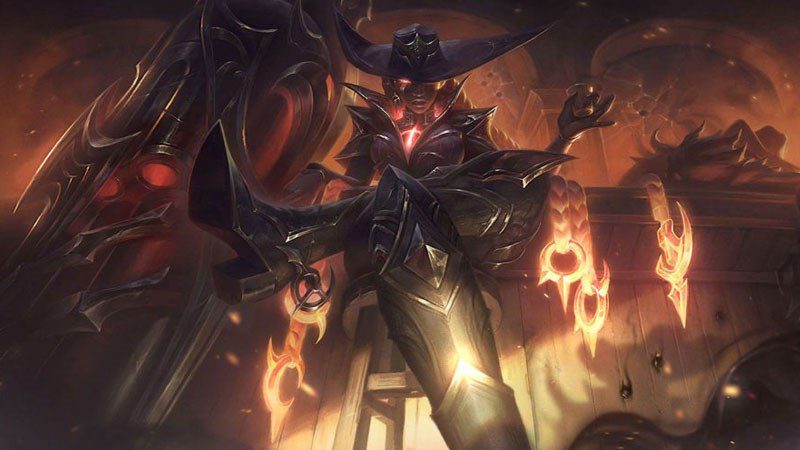 League of Legends is a MOBA game. The most popular game mode in League of Legends is Summoner’s Rift, where 5 players have to play in 5 different positions including: top, mid, jungle, bot, and support to work together to achieve can destroy the opponent’s main house and win.

I. Purpose of the article

In intense ranked matches, the match time is always extended, so if you use champions with strong late-game promotion power, there is a high chance you will become superior and easy get the win.

Suitable for players with “farmer” gameplay

For those with a moderate, low-impact playstyle, using strong late-game champions helps them ensure that when the game lasts, the power of these champions will come into play.

Know the key strengths/weaknesses of each champion to exploit 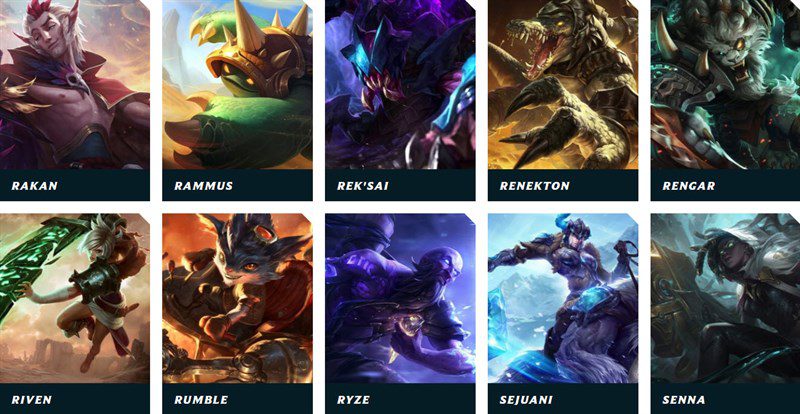 Mastering the strength threshold of each champion at the end of the game is essential, to avoid players being too subjective about the strength of the champion they are using and not being able to imagine that champion is really strong or not.

Build the complete squad and win

League of Legends is a 5-player game, that’s why the element of strategy and teamwork is always at the forefront. The use of “right people in the right place” is a key factor in helping strong late-game champions to unleash their full strength.

II. Top 10 strongest generals to carry the team to the end of the game League of Legends 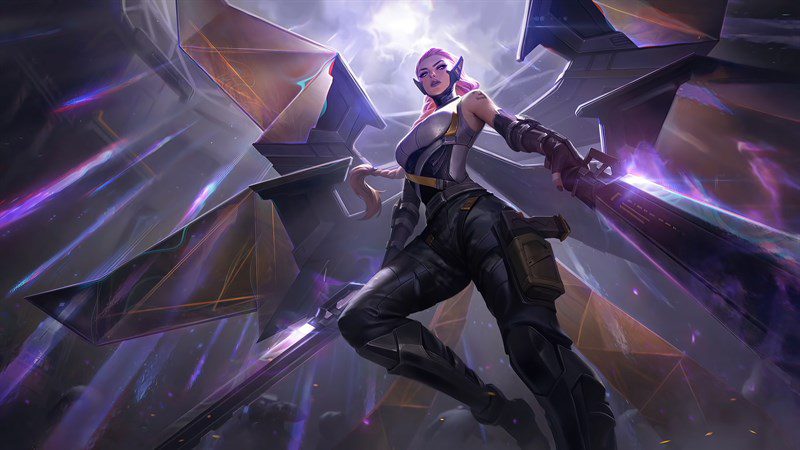 At level 16, Kayle reaches the required strength threshold with the ability to deal mixed damage.

Hand attacks benefit Kayle in a 1v1 duel or teamfight.

The ultimate allows Kayle to protect herself or the main AD carry on the team and deal a lot of damage.

Before reaching level 6, Kayle proved to be quite weak and needed to hold position to get minions.

Kayle depends on the amount of equipment and level needed to reach the power threshold.

Kayle’s resistance is quite weak, prone to shock damage and lying down very quickly.

The Key Point of Nasus 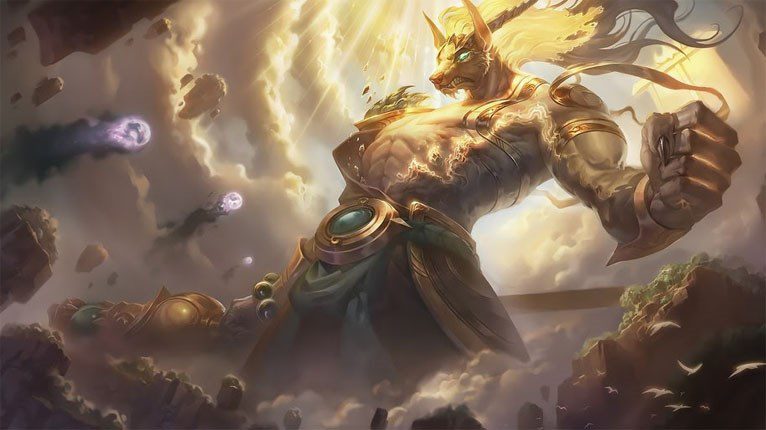 Nasus ‘s strength lies in the accumulation of Q skills when killing minions, with a Q count of more than 1000 at the end of the game you can easily kill any champion with a few uses of Q.

In addition, the dashing ability of the ultimate R along with the ability to slow from W are also very useful tools for Nasus at the end of the game.

The Key Point of Nasus 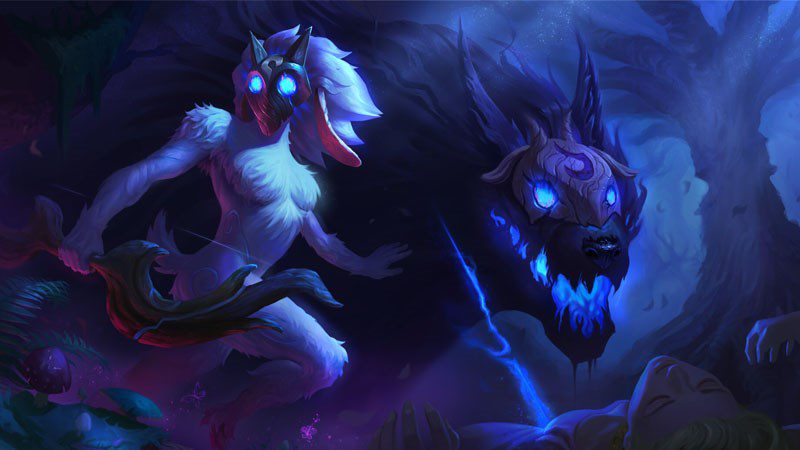 As a ranged jungler, Kindred’s strength lies in collecting bronze seals (this champion’s passive) to increase his attack range and permanently enhance his skills.

With the ability to put strong damage and support good teammates, Kindred always causes discomfort for the enemy team. As time goes on, these abilities will have a long range thanks to the passive accumulation that makes this already annoying Kindred even more annoying.

As a carnivorous jungle general, Kindred is very strong at the beginning of the game with a skill set that is prone to attack. The early ganking and quick passive always put a lot of pressure on Kindred all over the map.

It’s pretty easy for the camp markers to show up, making Kindred get all farmed out by the enemy jungler.

It takes a significant amount of equipment to bring out the full potential of Kindred. 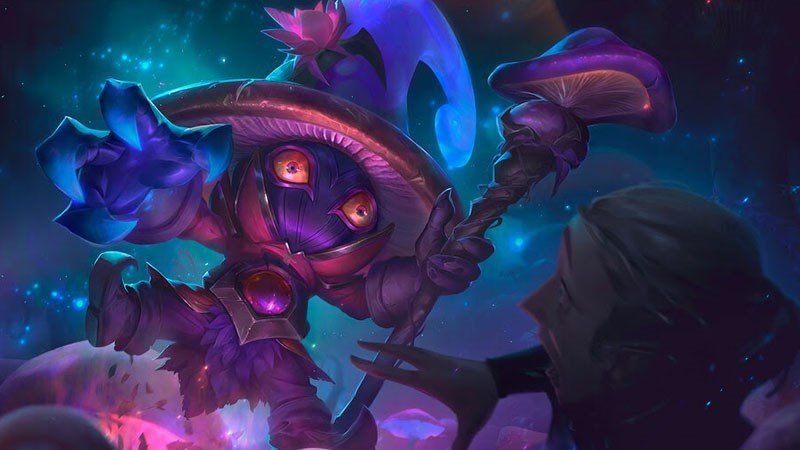 Is a mid lane mage with a penchant for control and buffs in the late game.

The ability to deal damage to 1 target and control a strong area.

There is no escape skill, if you miss the E skill, the ability to lie down when there is no flash is very high. 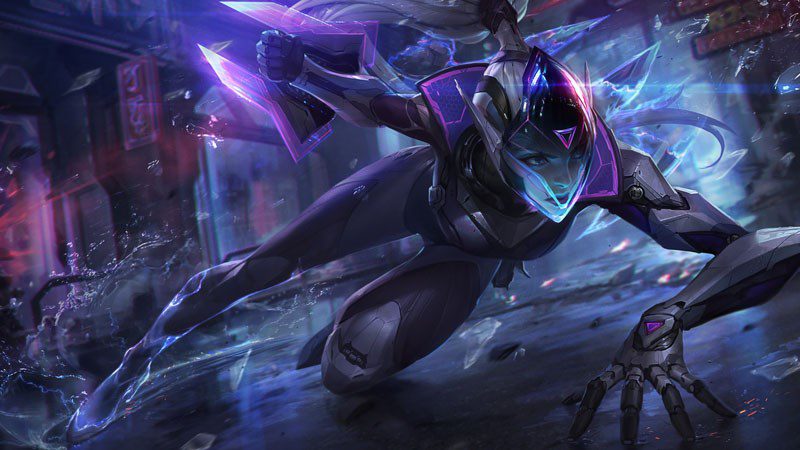 Able to deal true damage with W, is a very strong tank killer in the late game.

With her stealth ability, the longer Vayne survives in combat, the easier it is to deal tons of damage in the enemy team.

Despite being a bot lane ADC, Vayne’s range is quite short compared to current ADCs.

Depending heavily on equipment, Vayne only really has a say when she has 3 or more items of equipment (Unknown King Sword, Rage Blade, Infinity Sword). 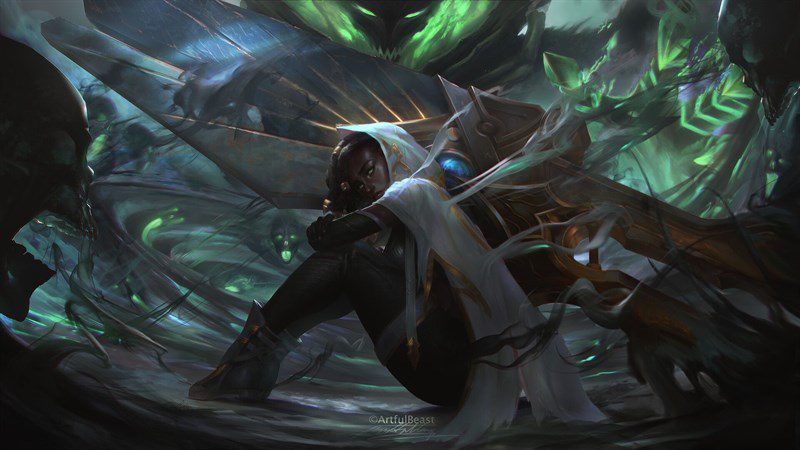 With her soul-picking ability, Senna can increase attack range and crit chance.

The early game lethality equipment is very cheap and easy to build.

Ability to deal damage to enemies and heal allies at a distance.

Has a runaway skill with E and an R skill that deals damage to enemies and creates armor that penetrates the map.

Quite fragile with little blood. 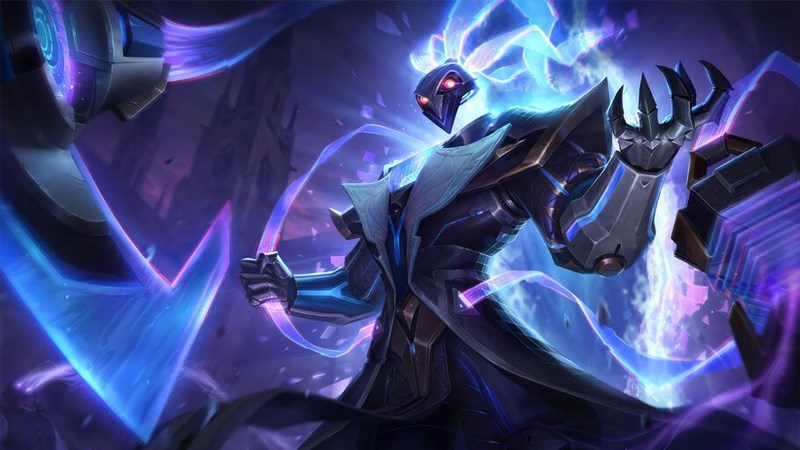 Towards the end of the game, Thresh’s effectiveness will decrease

Not a pure tank support champion, so Thresh’s resistance is not too strong 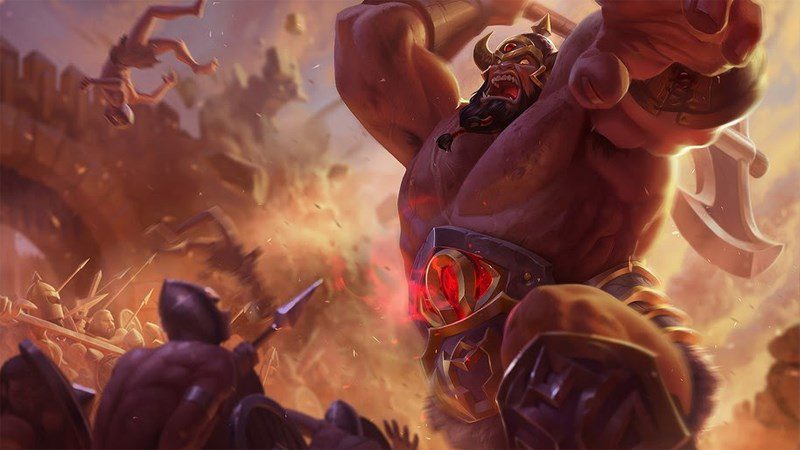 Has a huge amount of damage from Q (devastating smash)

Inability to fight for long

Having difficulty with champions with mobility skill sets 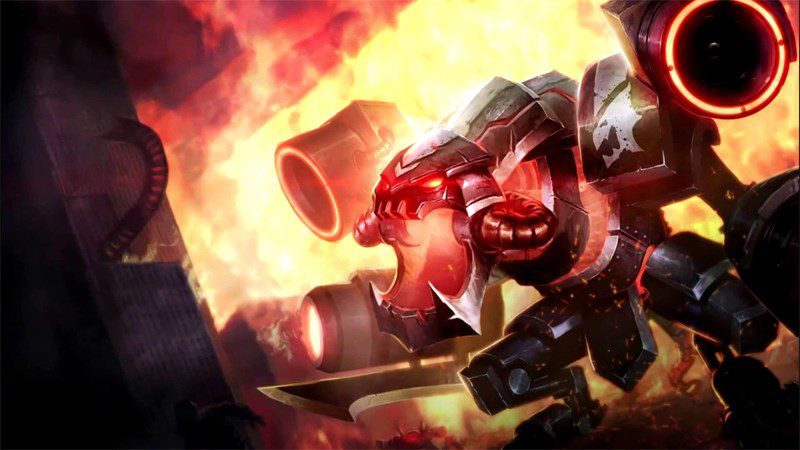 There is only one control skill 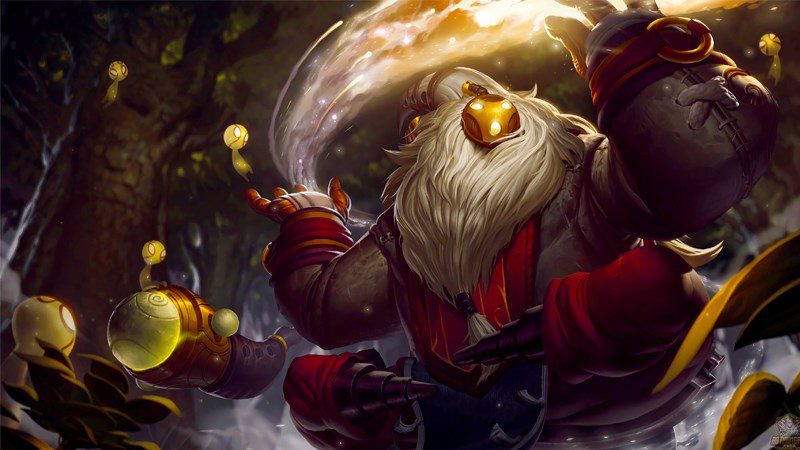 Having a healing skill makes laning with Bard easier

The ultimate (mutable destiny) has a high ability to create mutations

Has a hard control skill from Q (space link)

The ultimate, if used improperly, will do more damage to teammates than help

Hopefully with this article, you will have a better understanding of the power of the villains at the end of the game in League of Legends. Wishing you all the intense and satisfying matches in Summoner’s Rift. If you find the article useful, don’t forget to share it with your friends!

Summary of Total war: Shogun 2 cheat codes and the most detailed way to enter

Summary of the most complete and detailed GTA III cheat codes

Latest Free Fire Code January 2022, how to enter the code