Zombie is always a topic that attracts a large number of people around the world, not only appearing in movies but also appearing in games with attractive and engaging content. Here are the Top 10 best Zombie theme games on Android and iOS phones, please refer to and download the experience.
Contents hide
1. The Walking Dead: Our World
2. Last Day on Earth: Survival
3. Plants vs. Zombies
4. Dead Effect 2
5. Into the Dead 2
6. Zombies Age 3
7. UNKILLED
8. Dead Trigger
9. Zombie Tsunami
10. State of Survival: Zombie War 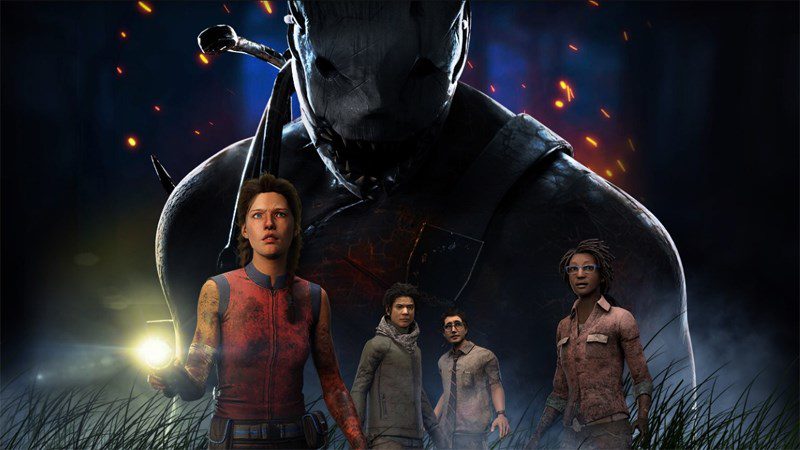 1. The Walking Dead: Our World

The Walking Dead: Our World is a game that allows you to hunt zombies in a very unique Pokémon Go style based on the support of AR technology . The end of the world is approaching, the zombies have invaded the human settlement. To survive, the player needs to repel them. This motivates players to be constantly on the move, interacting with the real world based on location.

Don’t worry about having to weigh a bunch of zombies alone, The Walking Dead: Our World will support gamers to fight alongside virtual versions of some famous characters such as Sheriff Rick, eccentric Daryl, Or the killer Michonne. 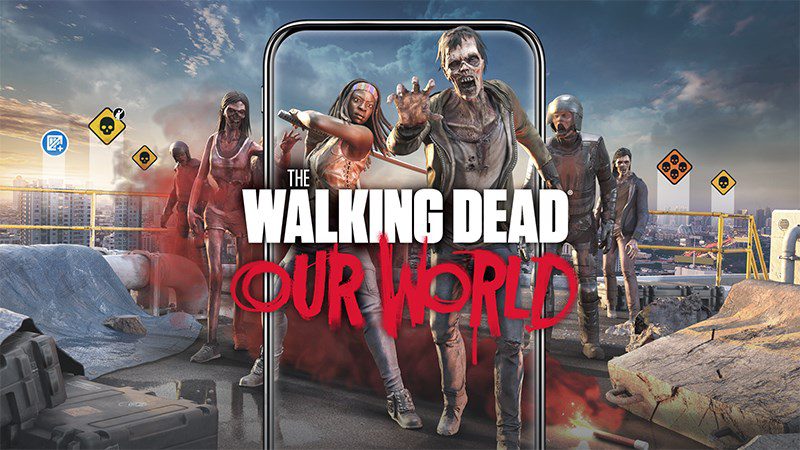 The game is set in the post-apocalyptic era in 2027, when a pandemic of unknown origin wiped out 80% of the world’s population, turning them into bloodthirsty creatures, and only a few people survived. In order to survive, they must craft their own weapons, gather food and resources to build a solid house, against the waves of zombies.

True to survival, Last Day on Earth: Survival has only one goal, to try to survive. In addition to zombies, the player also has to fight other players. 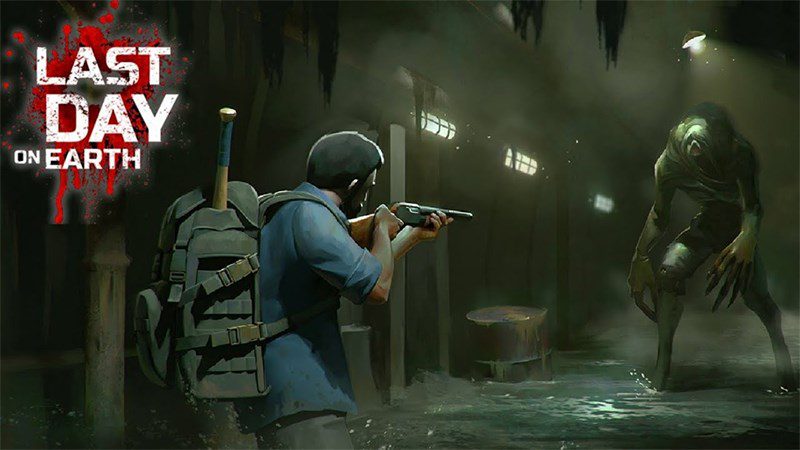 Contrary to other Zombie titles, Plants vs. Zombies is designed with creativity and humor, completely without the horror elements of zombies like in Left 4 Dead or Resident Evil . Plants vs. Zombies is a combination of the usual mechanics of the Tower Defense genre with its own charms as well as extremely diverse and addictive gameplay for all classes of players.

The game does not have winding roads for zombies to reach your house, but the yard is divided into 6 rows, on each of these rows zombies will turn to your garden and never switch to another row. You will be provided with some special and useful plants to fight the zombies, preventing them from getting close to your garden. 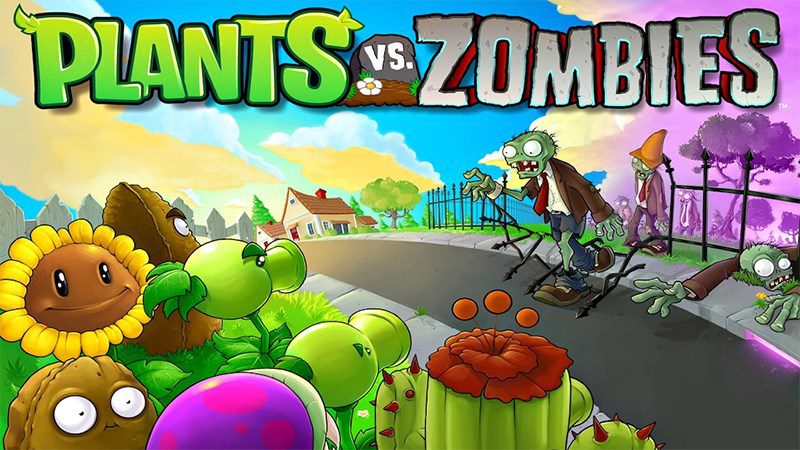 As a true FPS-style game, Dead Effect 2 leads players into dramatic action sequences, requiring reflexes, calm before foreign objects lurking around every corner to survive . In addition to a diverse weapon system, players also have access to different superpowers, possessing tons of skills, ready to cope with any foreign object.

In particular, Dead Effect 2 is also borrowed from the role-playing genre, where players choose the Class category, develop Skills and even equip and upgrade to improve their own stats. According to the developer of Dead Effect 2 , the game features more than 100 implantable devices and defensive armor, as well as 40 upgradeable weapons. 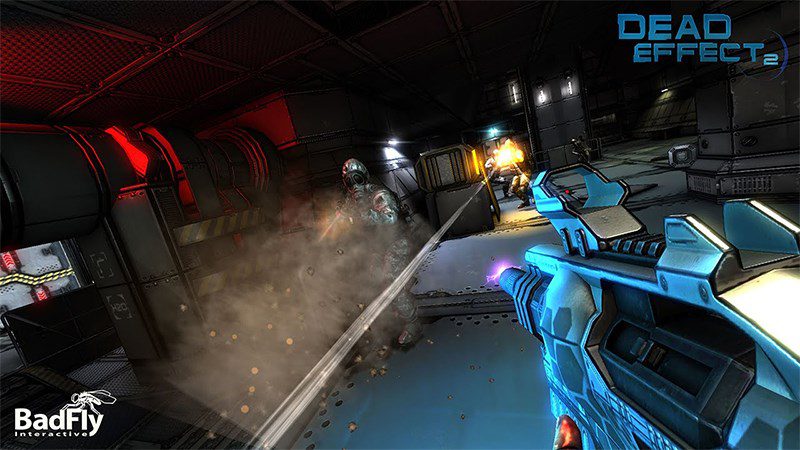 Inspired by the world after the zombie apocalypse, Into the Dead is a hugely beloved series before. In Into the Dead 2 , there is no longer an anonymous character like the first part, but the player will become a truck driver with the name James – who is trying to return to his family after hearing the news that the Zombie pandemic is breaking out in the world. world.

On the way, James’ truck suddenly crashed causing him to jog all the way back home. The long road full of bloodthirsty zombies makes James encounter many difficulties, he will have to do everything to return home to his sister and dying father. 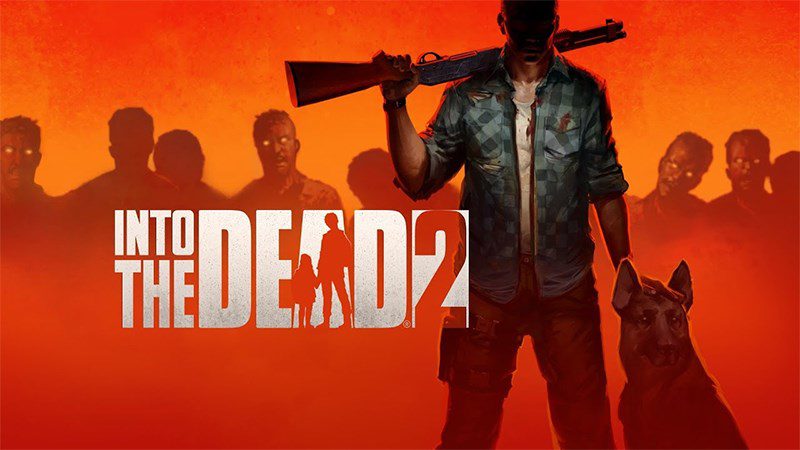 Zombie Age 3 is a role-playing game with quite simple gameplay. Surviving the pandemic and fighting the Zombies is what you need to do when participating in this game. The plot of Zombie Age 3 is somewhat similar to most other survival game genres. When the zombie epidemic appeared and spread, the corpses suddenly rose up and attacked the living.

The disaster has seriously threatened human life, leaving already crowded cities almost empty. In the midst of a terrible pandemic, a group of people are lucky to survive, they find a way to survive, kill zombies and save the survivors trapped in the city. As a member of this group, please complete the assigned tasks well. 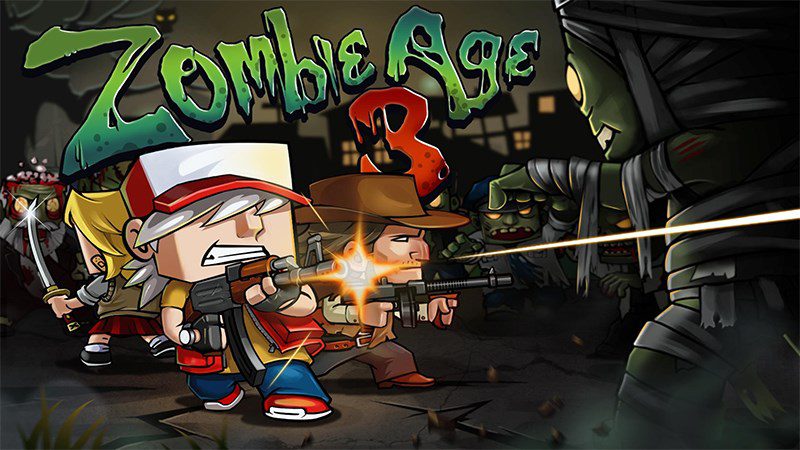 Considered a spiritual successor to Dead Trigger 2 with somewhat better graphics, UNKILLED takes players to New York City, where Zombies are roaming every street . Your mission is to destroy and repel these bloodthirsty zombies, bringing everyday life back to New York.

Besides, UNKILLED also provides some interesting game modes for players to experience. Not only completing traditional story-based missions, but players also have the opportunity to try out missions in the challenging Challenge Mode that requires killing as many Zombies and trying to survive as long as possible. 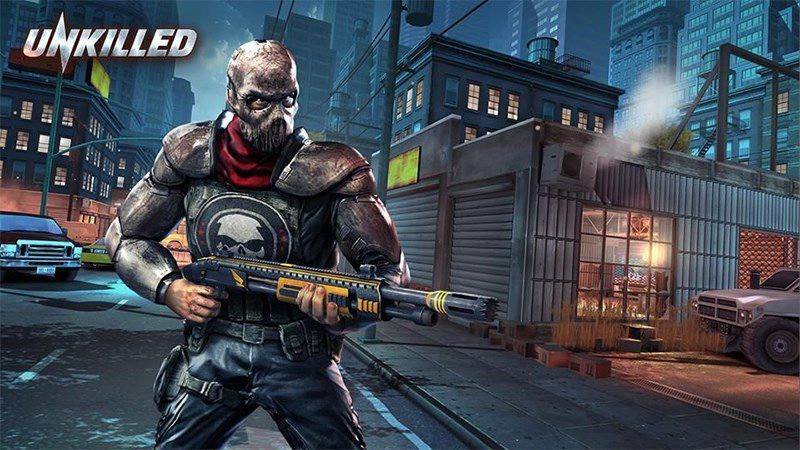 With a gameplay that is not as monotonous as other mobile games, Dead Trigger offers a much more diverse gameplay mechanism as well as a much more diverse mission system . Basically, the player’s main task is still to destroy the hideous zombies, and Dead Trigger also requires the player to complete a number of other tasks such as keeping the warehouse, defending or protecting the people. still alive… 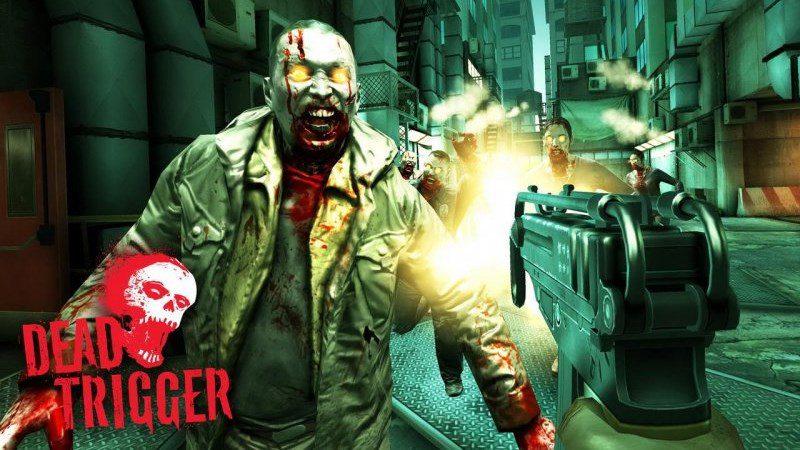 Zombie Tsunami is designed in a fun style, infinite racing, the movement manipulations in the game are quite funny, and there are absolutely no elements of horror or violence . Coming to Zombie Tsunami, players start running with a single zombie.

After playing for a while and accumulating enough money, players can upgrade to two or even five zombies to increase their chances of survival at first and eat more villagers as soon as they enter the non-stop race. . The more zombie force you have, the more money you have, the more money you can push, the more people you can push, and the more players have the opportunity to run longer and have a higher survivability. 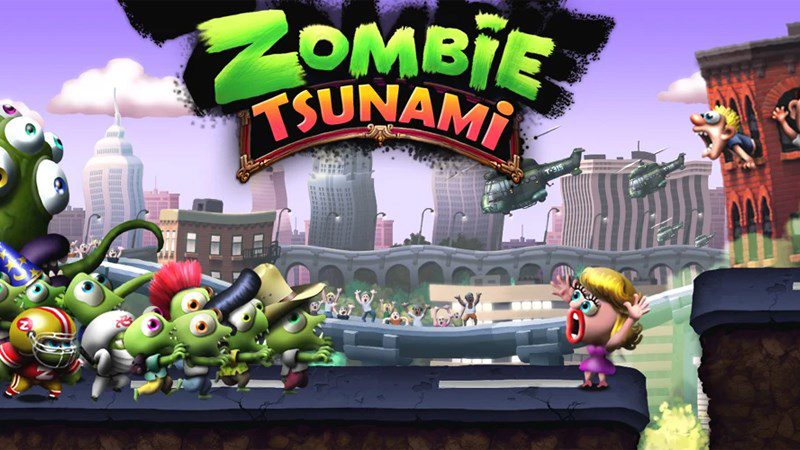 State of Survival: Zombie War belongs to a new type of strategic survival genre, which is a combination of strategy and city management . The game is about a city that has been raging by a pandemic for the past 6 months and has not shown any signs of slowing down since the outbreak. The pandemic has divided society.

The government and military have moved underground to stay away from the pandemic. Now, on the face of the earth only the infected and a few brave survive, and you are one of them. Fight to destroy zombies, protect survivors and build yourself a new empire in the future is what you will experience when participating in this game. 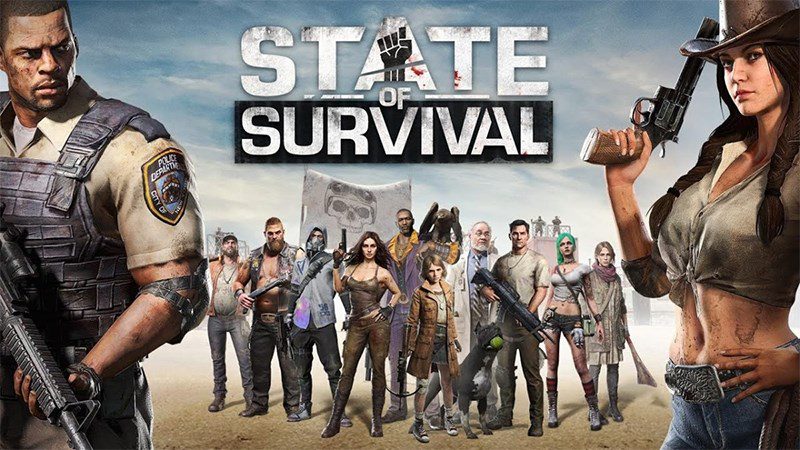 Above are the Top 10 best Zombie-themed games on Android and iOS phones, you can refer to and download to experience your favorite game. Don’t forget to share the article and stay up to date with the site’s latest news!

Summary of games that are free on Android 09/02/2021, the latest update weekly