Summary of Total war: Shogun 2 cheat codes and the most detailed way to enter 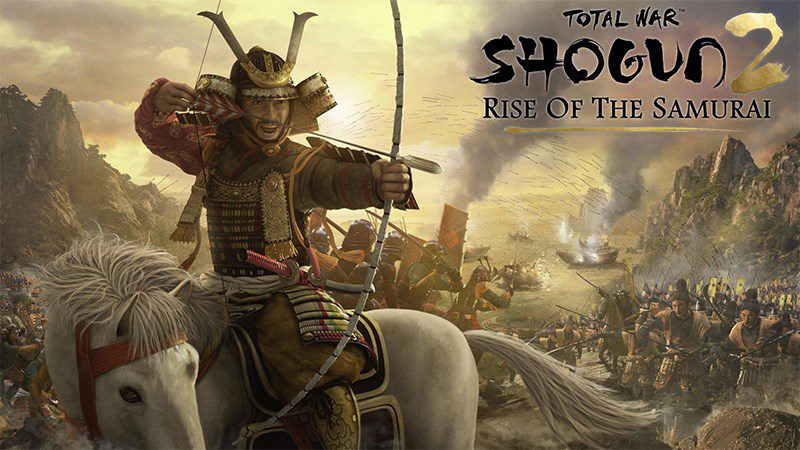 Summary of cheat codes for the game Total war: Shogun 2

Set in the Warring States period in Japan, Shogun 2 excellently portrays the most chaotic and bloody period in the country’s history. At this time, the Ashikaga shogunate – the most powerful shogunate at that time, was weakened. Players will play as the head of a clan, with the task of leading his clan to victory in wars, to complete the goal of becoming the next shogunate.

Step 2: Start the application, select the computer icon in the left corner of the window and select the game Total war: Shogun 2 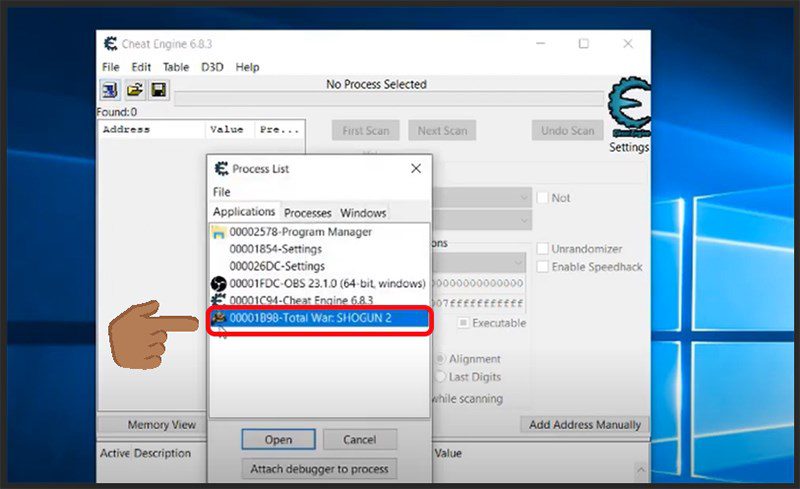 Step 3: Enter the initial value of the index you want to change > Click First Scan . 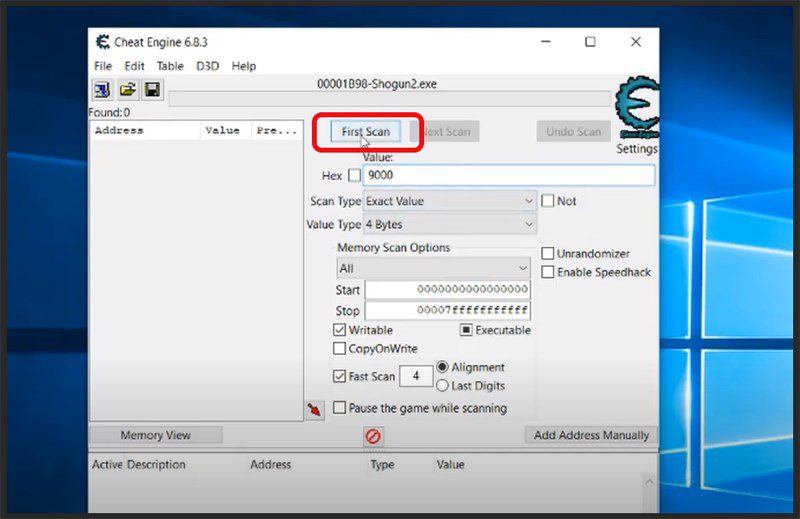 Step 4: Re-enter the game to change that index. For example, I bought 6400 gold. 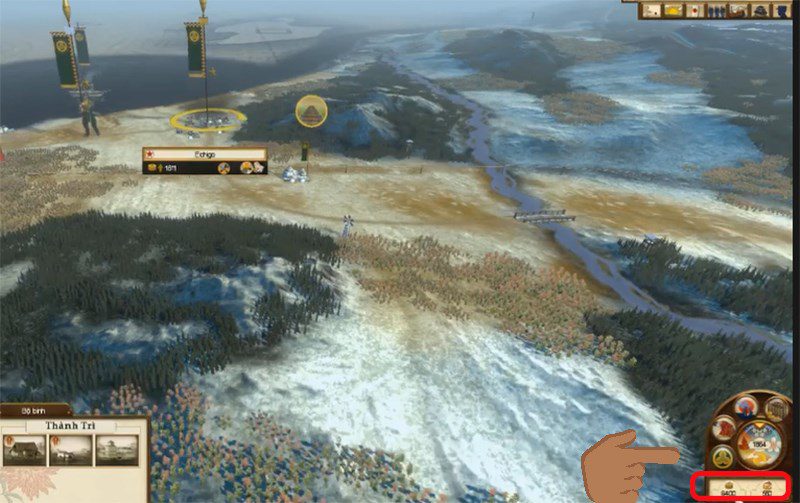 Enter the game to change the gold stat

Step 5: Open Cheat Engine, enter the value of the index after changing > Click Next scan > The codes of that index will appear on the left > Ctrl + A to select all those lines, then press the red arrow . 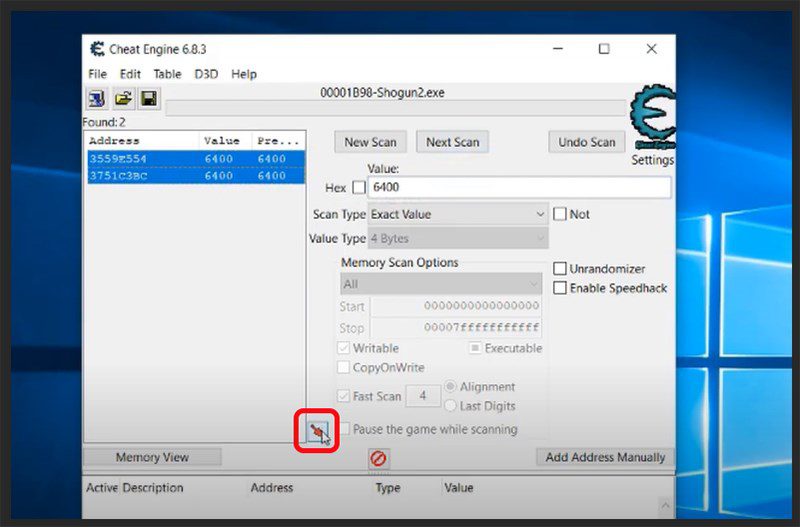 Step 6: Ctrl + A in the box below > right-click and select Change record > Value >  Enter the number you want to change the stats in the game. 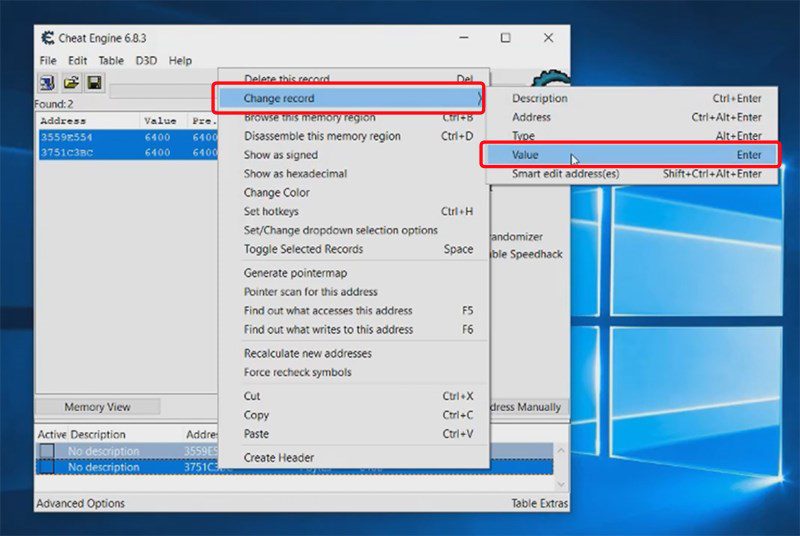 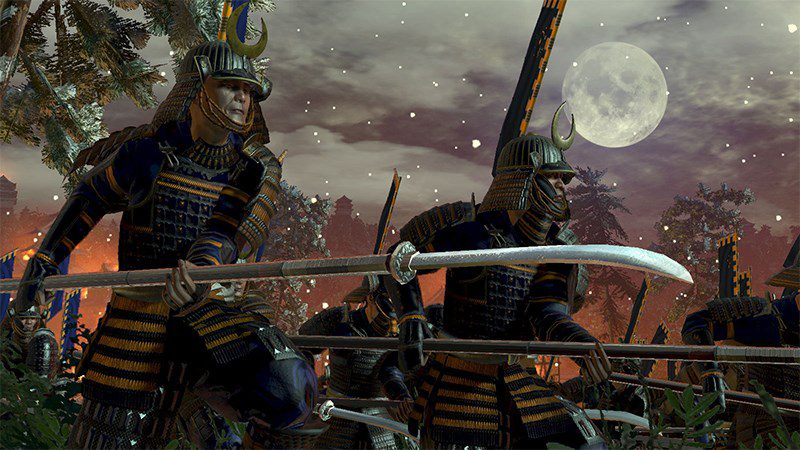 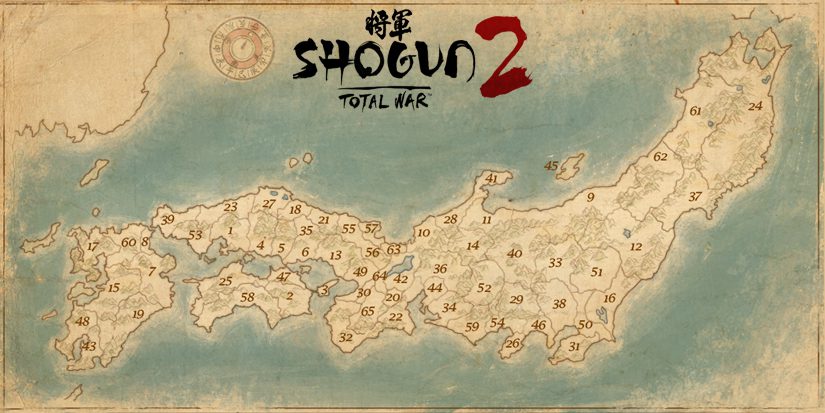 3. Some other Shogun 2 cheat codes 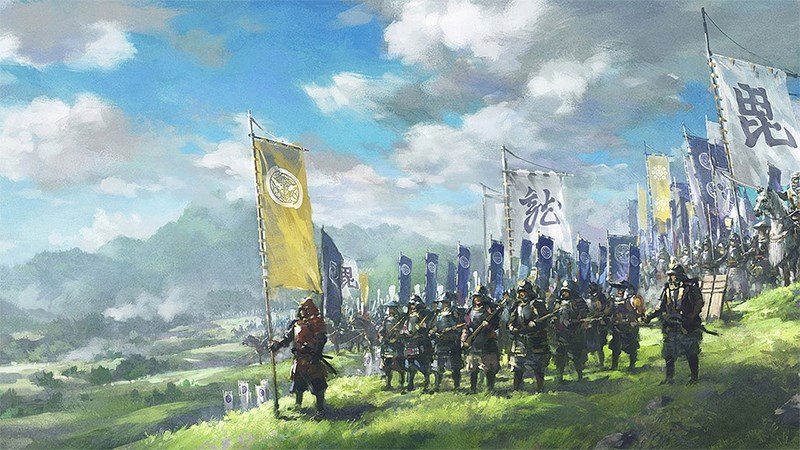 Building an army in Shogun 2

Above are cheat codes and instructions for entering cheat codes for Total war: Shogun 2. Hopefully the article will help you easily go to victory in the game. Don’t hesitate to leave a comment if you have any questions!

Summary of the most complete GTA 4 cheat code table

Code Cookie Run: Kingdom Latest 2022 | How to enter the code