For gamers of the 8x – 9x generation, when it comes to the game Empire 3 (ie Age of Empires – AoE 3), you must be no stranger to it. Let’s learn more about the code in this game.

Contents hide
I. How to open the command entry permission
II. Codes used in the game Empire (AoE)
1. Command codes related to troops
2. Resource-related commands
3. Commands of other functions 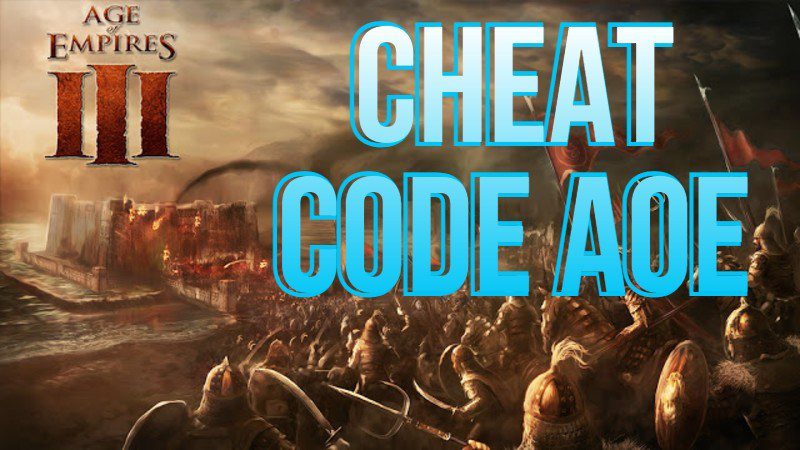 Code in the game Empire

I. How to open the command entry permission

In order to enter the codes in the game, the player needs to enable the code activation feature in the settings before starting the match. First, players click on the Setting box , continue to click on the Enable Cheating box to enable the function of using the code in the match and start the match. 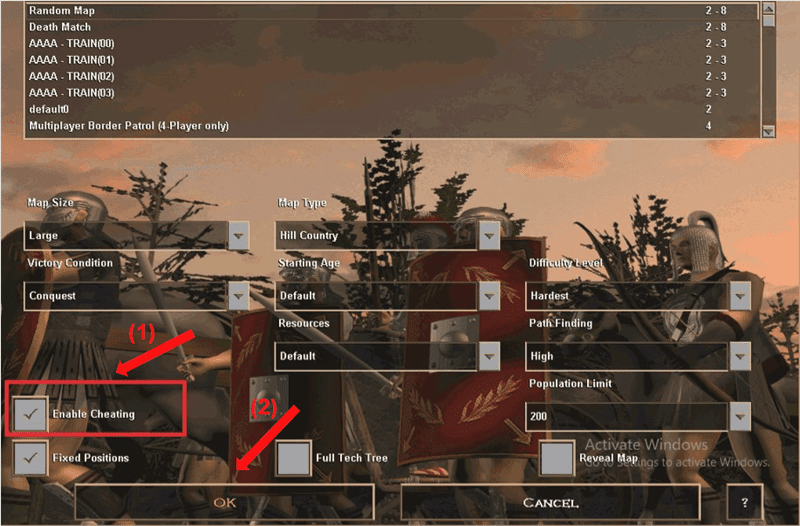 When the match starts, you just need to open the Chat box by pressing Enter (or click on the 2 trumpets symbol in the upper right corner) and enter the correct code, then press Enter to complete the code. command you want to enter.

Note: The code in the game Empire only applies to the game mode between Man and Machine (PvE) . 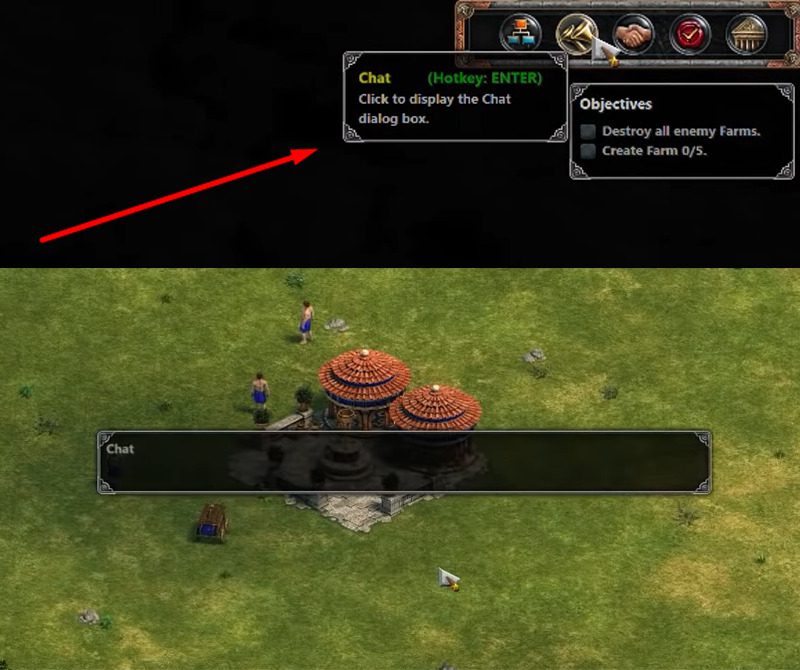 How to enter the code when entering the match 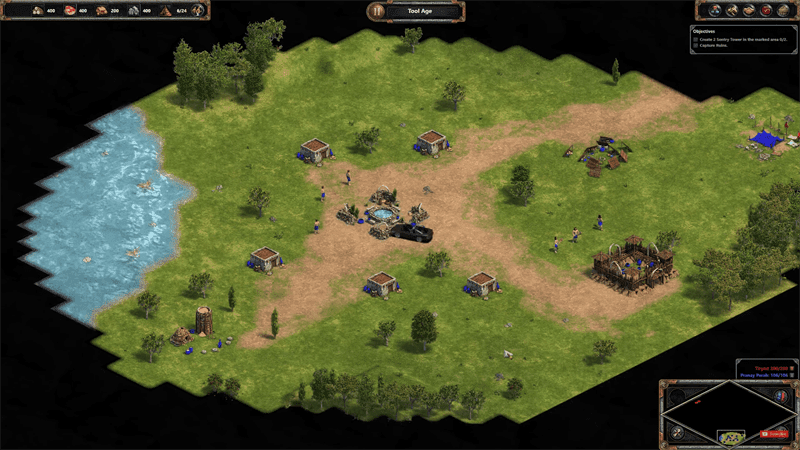 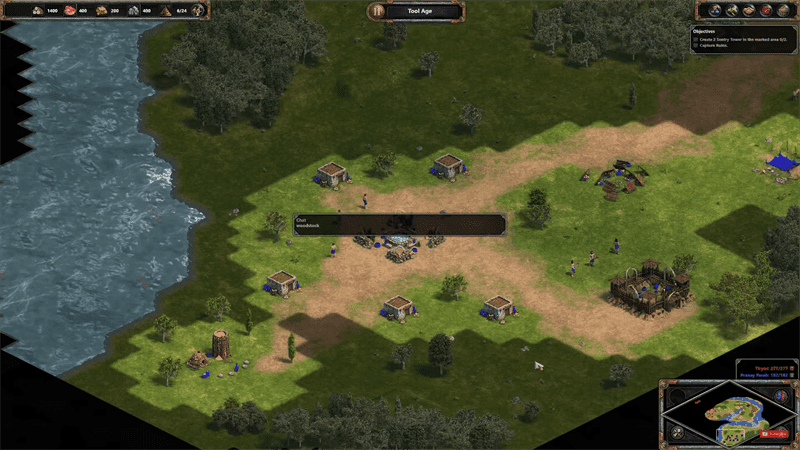 3. Commands of other functions 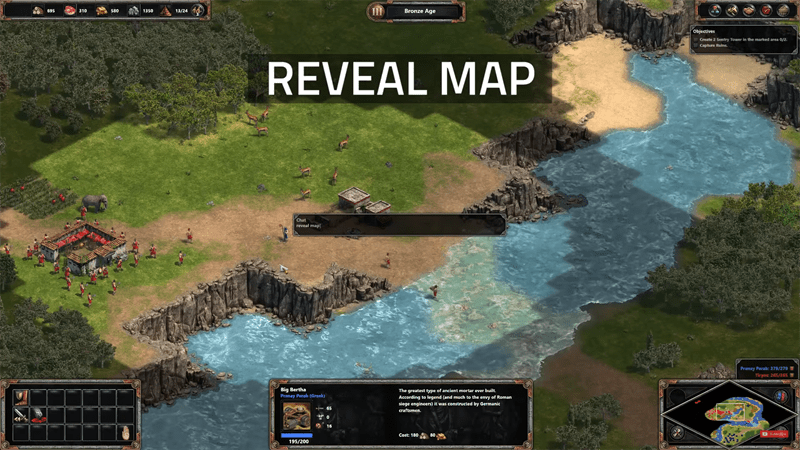 Recently, I have introduced to everyone the commands in the legendary game Empire (also known as Age of Empires – AoE). If everyone likes it and wants to contribute, please leave a comment below. Wish everyone have a good experience when experiencing the game.

Latest Stickman Legends Code 2022: How to receive and enter code