Summary of games that are free on Android 09/02/2021, the latest update weekly 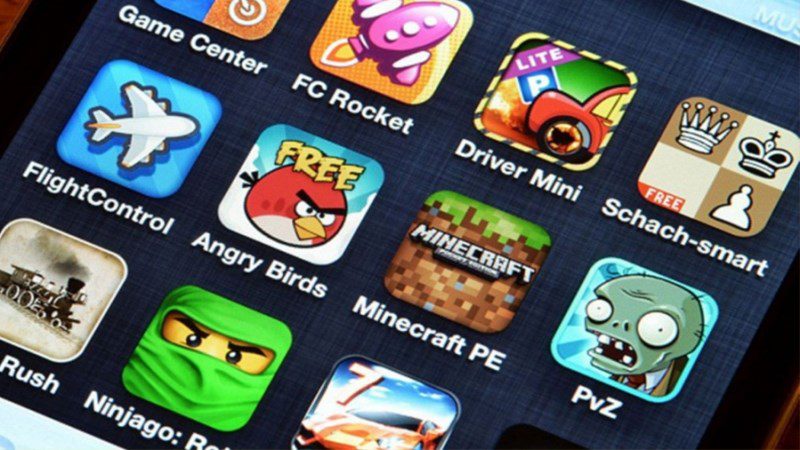 Free games on Android with the latest updates, weekly

Summary of games that are free on Android on August 26, 2021

When entering the world of Superhero Robot Premium: Hero Fight, you have the task of controlling the Robots to fight evil monsters. Players can easily use the joystick to move as well as perform attacks by slashing or shooting. To be able to win the final victory, players not only need to have good skills but also have to upgrade and equip items to help the robot achieve the most optimal power. Only then will you have a chance to win.

Sword Warriors Premium: Heroes Fight – Epic Action is an extremely attractive action role-playing game. In the game you will be transformed into an excellent assassin samurai warrior, with a sword in his hand ready to defeat all zombie monsters to protect his kingdom. The heroic tribe of legendary warriors is threatened by elves and dark witches, come and help them, the fate of the whole tribe is in your hands. 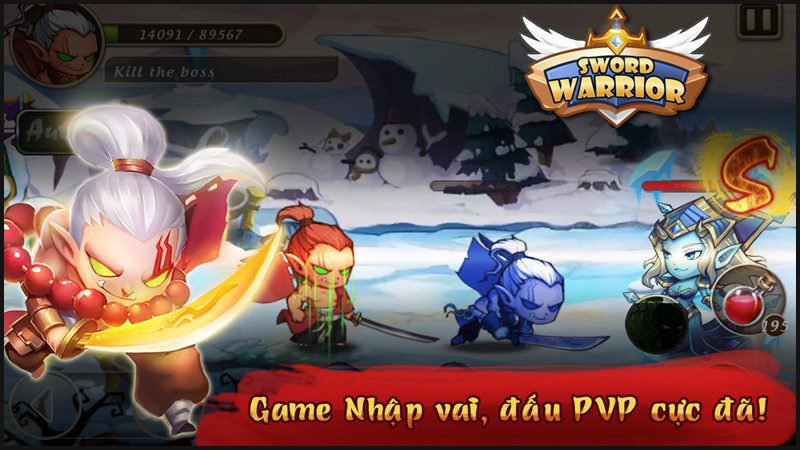 Surely the childhood of any of us also has images, childhood associated with strong superheroes, right? Coming to Superhero Fight Premium: Sword Battle, you will be role-playing as one of 5 superhero brothers to fight, fight with evil zombie monsters, rescue and bring peace to the world. With beautiful graphics and explosive battles will surely make you extremely excited.

Defense Heroes Premium: Defender War Tower Defense defense strategy game in a magical fantasy world. Although it is only an offline game, the game still gives you great and interesting experiences. Use your ability to maneuver, your courage to protect the kingdom, defend against hordes of monsters, evil zombies. Wisely use the advanced weapon system, mighty warriors and fortified towers to defeat anyone who wants to encroach on your territory.

5. Puzzle game for relax and chill

Puzzle game for relax and chill is a simple and very interesting 3D puzzle game. Players just need to rotate the puzzle pieces to a certain exact angle so that they merge into a complete art picture. A gentle game suitable for all ages and help you have moments of real relaxation. Although it looks quite simple, to complete all of them is not simple, you need to have a good spatial imagination as well as to be calm and persistent. If you hurry things will be very troublesome.

Zombie Fighter : FPS zombie Shooter 3D action game with powerful gameplay suitable for players who love fast-paced and thrilling games. The battles in the game will come to life with beautiful graphics and subtle sound effects. Come to Zombie Fighter : FPS zombie Shooter 3D use your super skills to fight, defeat the hideous zombies and become the best fighter right away.

Bottle Shooting Target : Real Bottle Shooter game is an attractive bottle shooting simulation game. Although there is a simple gameplay, players just need to aim and shoot down the bottles arranged by the game in many different positions, but to achieve high scores is not simple at all. With beautiful 3D graphics, realistic sound effects and many challenging levels with different difficulty, this will be an interesting entertainment game that you can consider to use for daily entertainment purposes. mine. 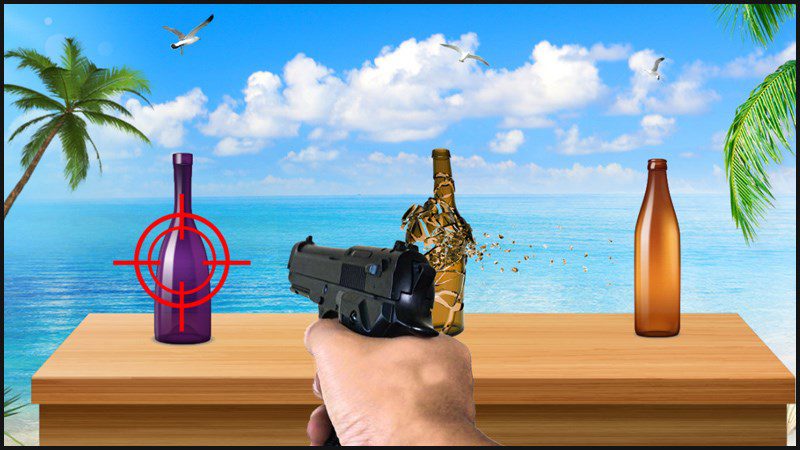 World War 3 – Tower Defense will take you to explosive, epic battles around the world in many countries and continents. You will become a heroic general, intelligently control your powerful army to defeat all enemies. With attractive gameplay, beautiful graphics and a lot of screens, interesting game modes will definitely bring you hours of extremely exciting gaming. 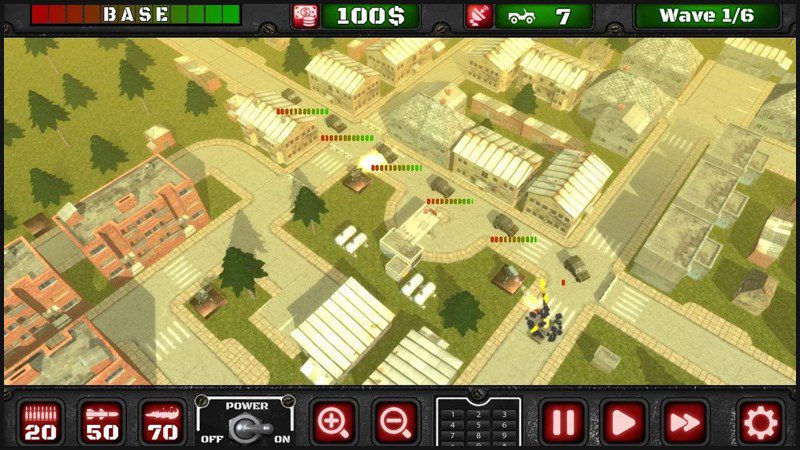 Zombie Masters VIP – Ultimate Action Game is a fun zombie shooting game but no less interesting. Players will transform into unique heroes fighting and defeating hateful monsters. With a system of zombies, diverse heroes and funny colorful images of the game will bring you moments of fun and relaxation.

Above is a summary of games that are free on Android with the latest weekly updates , you can refer to and quickly download to experience before the end of the discount. Don’t forget to share the article and stay up to date with the latest news from the site!